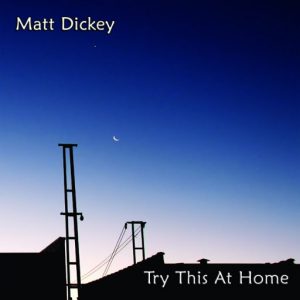 Matt’s debut recording, released in November 2010. Recorded almost entirely in his basement studio, it features some of NYC’s finest musical talent. Matt composed, produced, arranged, and engineered nearly the entire production. You can purchase a CD here to support the cause!

Matt’s large ensemble goes by the same name. Ranging anywhere from 8 to 12 pieces, they can be seen periodically around NYC, performing cuts from the recording along with obscure jazz/funk classics, rearrangements of pop tunes, and collaborations with vocalists, songwriters, MCs, and guest instrumentalists.

Catch them if you can!

From the Late Night Groove Series at the legendary Blue Note, NYC!